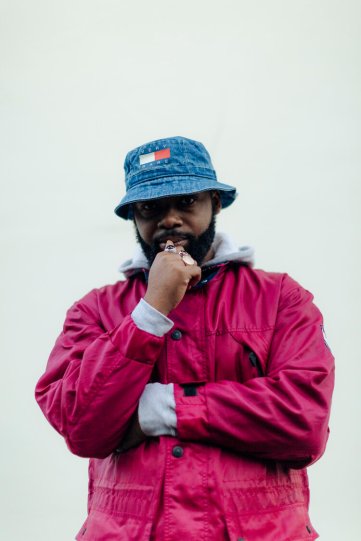 ‘Kimchi’ is the title for Hip Hop lyricist, Seinna latest single which is expected to feature on his forthcoming EP set for release in the early quarter of 2020. This is Seinna’s third collaboration with producer, Scientific after the recent success of their previous two singles ‘Equivalent Exchange’ and ‘Too Many Problems’

Music producer, Scientific puts in a lot of work production-wise to lift the track and create a dreamy, tranquil vibrant feel around Seinna’s lyrics. Seinna attacks the track powerfully, right from the beginning with a potency which is difficult to keep up with at times. From repeated listens to the track you begin to pick up some of the clever similes his uses to describe he journey through life

Have a listen to to the single below, and let us know what you think: